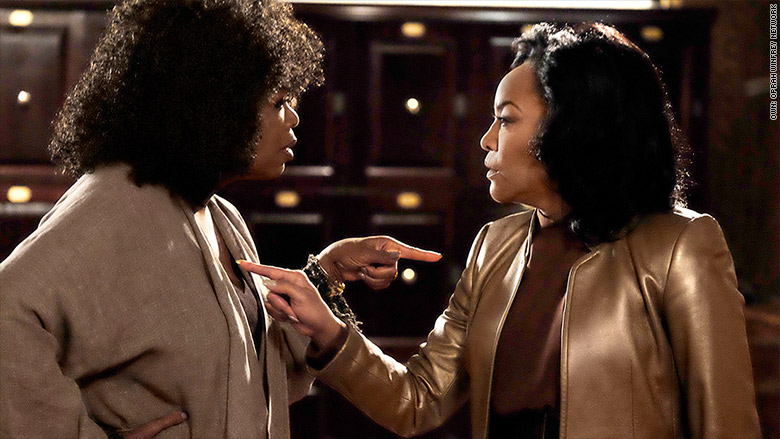 Big numbers for Greenleaf. The premiere was the number two cable original of the night behind the season premiere of OWN’s The Haves And Have Nots. It’s also the second highest premiere on the year behind FX’s American Crime. This just shows that if you build it, they will come. All these networks that are gun shy about having diverse people in front and behind the camera need to wake up because there is an audience hungry for it.