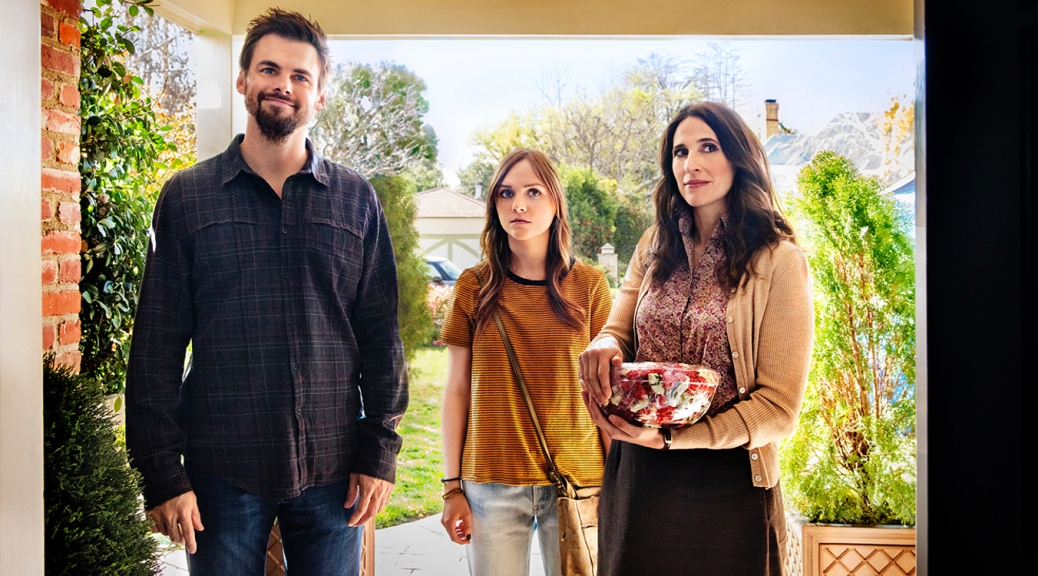 Hulu has renewed Casual for a third season. The streaming network’s original series starring Michaela Watkins (Trophy Wife, Enlightened) and Tommy Dewey (The Mindy Project, Code Black) just started releasing episodes for its second season. The show was a surprise for me as I didn’t expect much from it but it’s a pretty good series that’s well done and I’m slightly obsessed with Michaela so I can only say good things about her and the show.

Big numbers for Greenleaf. The premiere was the number two cable original of the night behind the season premiere of OWN’s The Haves And Have Nots. It’s also the second highest premiere on the year behind FX’s American Crime. This just shows that if you build it, they will come. All these networks that are gun shy about having diverse people in front and behind the camera need to wake up because there is an audience hungry for it.

Archer has been renewed for three more seasons, FX announced today. That will bring the animated spy now P.I. series to 10 seasons by around 2019.

In this week’s episode, Emma and I chat a little about upfronts from her perspective and chat about episode two of Fox’s new reality dating series Coupled and the season premiere of ABC’s The Bachelorette.

Listen on iTunes, Stitcher and Soundcloud