Check out the trailer for the new Crackle original series, Sequestered starring Jesse Bradford (Bring It On, Swimfan), Summer Glau (Firefly, Serenity), and Patrick Warburton (Seinfeld, Rules of Engagement). It’s about a jury sequestered in a hotel while deliberating a kidnapping/murder court case with lots of blackmail, corruption and intrigue. Danny Firmin (Bradford), a young attorney with a promising career, begins to uncover a major conspiracy behind his big case defending the alleged murderer of Governor Mark Bennett’s (Warburton) 8-year-old son. Sequestered juror Anna (Glau) is forced to choose between her beliefs and the safety of her family while deliberating the fate of a potentially innocent man. Surprising alliances form, sparking tensions and testing morals as Anna puts her life on the line to expose the conspiracy and find true justice for all involved.  It looks like it’s going to be pretty good and who doesn’t love Summer Glau. It premieres August 5th on crackle.com. 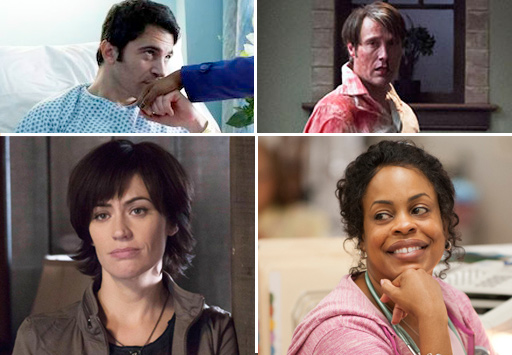 TVLine can express what I feel on these so much better than I can. 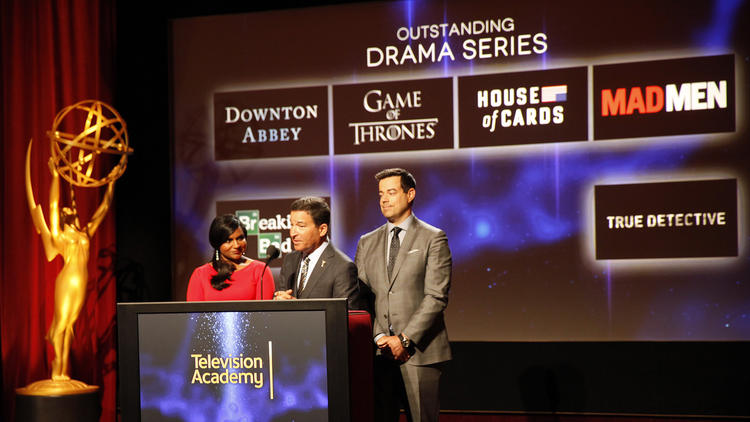 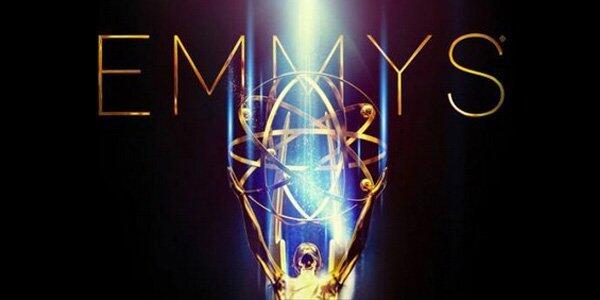 The 2014 Emmy nominations were announced this morning by Mindy Kaling (The Mindy Project) and Carson Daly (The Voice). Nominations were pretty standard with a couple of surprises (Fred Armisen, Portlandia, Melissa McCarthy, Mike & Molly (WTF) and Silicon Valley), some first time nominations (Lizzy Caplan, Masters of Sex and Matt Bomer, The Normal Heart) and A TON of snubs (Tatiana Maslany, Orphan Black, The Good Wife, Shameless just to name a few). HBO’s Game of Thrones leads with 19 nominations followed by FX’s Fargo with 18 and Breaking Bad with 16.  Check out the full list of nominees below.