Yess love me some Lisa Kudrow. Ready to see her do more dramatic roles.

LOVED Jonathan Banks aka “Mike” on Breaking Bad. It’ll be good to see some of his comedic chops on Community.

Just saw the Season 3 Revenge promo trailer and it is EVERYTHING. Wooo I can’t wait. Check it out.

Hopefully this season does not go off the rails like Season 2 did at the beginning. Revenge premieres Sunday, September 29 @ 9/8c on ABC.

OMG I loved her on Privileged. I’m still salty they cancelled that great show. Can’t wait to watch her on the “Once” spin off. 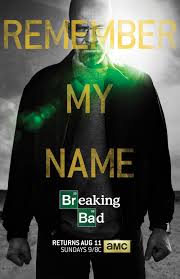