Here is a breakdown of all the premieres coming this month. Yeah I’m 12 days late but most of the series have not started yet so you’ll be OK.

Season One was all about Pablo Escobar’s rise to power and the DEA moving into his territory to try to take him down. Season two will all about Escobar escaping from prison and the manhunt that ensues.

Semi-autobiographical series about comedienne Nicole Byer and living the Hollywood dream. Well, Hollywood adjacent – the deep valley to be precise – and it’s not so much a dream but a struggle. Nicole, exuding her special brand of confidence and irreverence, will demonstrate the hilarious missteps of what it means to be out on your own for the first time. With the help of her two besties, Veronica and Devin, Nicole will have to navigate the “real world” as she endures humiliating auditions, unpaid electric bills and the romantic battlefield that is Tinder, all while slowly, but surely, finding her voice as a comedian.

END_OF_DOCUMENT_TOKEN_TO_BE_REPLACED

Supergirl will touch down on her new home sooner than planned, now that The CW has announced its plan to encore every episode from Season 1

Source: ‘Supergirl’ Season 1 to Air on The CW, Ahead of Season 2 Premiere in October | TVLine 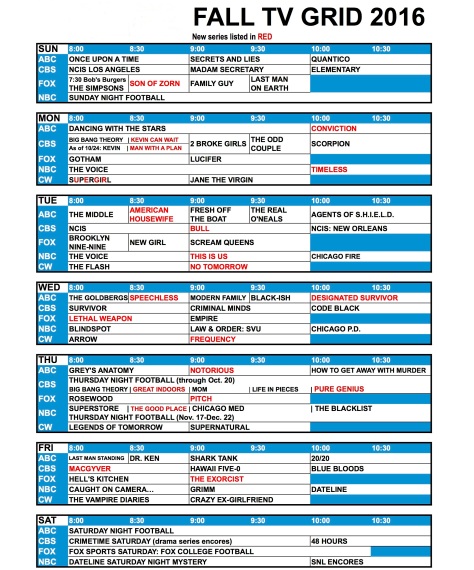 FOX released a first look at the 2nd season of their hit show, Empire. Season 2 premieres September 23 at 9/8c. 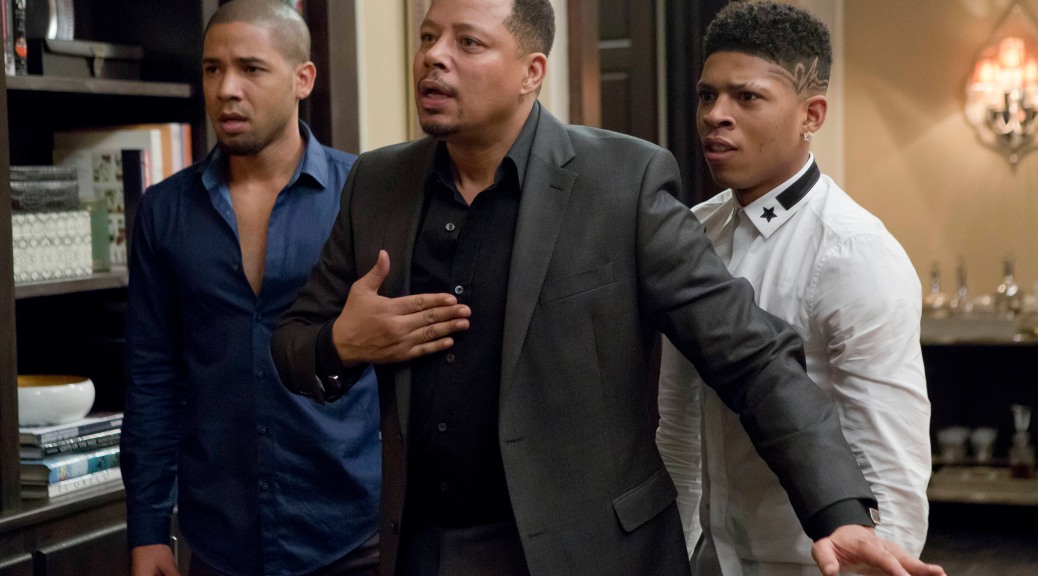 Empire’s Season 2 premiere date has been announced. The writers announced the show would return September 23rd for an 18-episode season. The new season will be a split one like many other shows have started to do with some episodes playing in the fall and the rest returning in the spring. If you haven’t watched the show or just want to rewatch before the new season starts, catch it on Hulu. 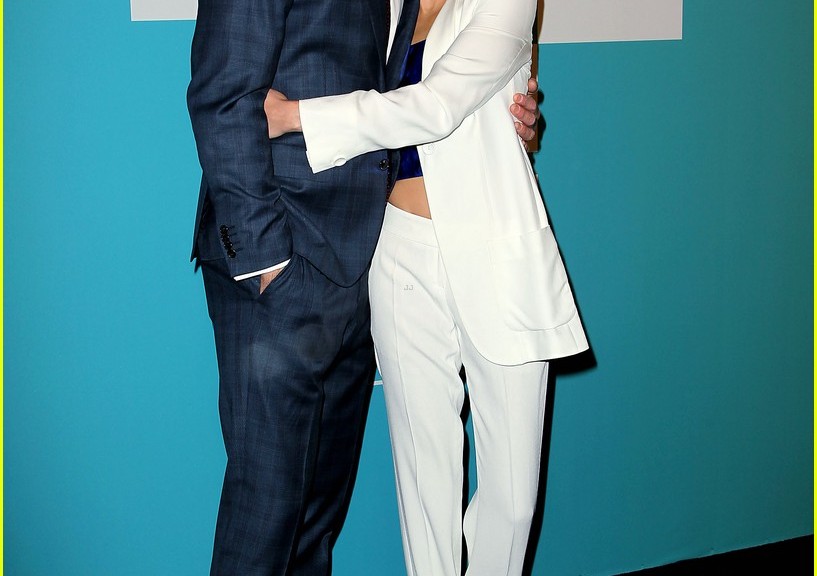 The CW always last on the schedule doesn’t have much coming this 2015-2016 season. They have had a pretty great year renewing everything except Hart of Dixie and The Messengers (which absolutely no one watched). They have picked up only 3 shows from their development slate, 1 for the Fall and 2 coming at midseason. I still think Super Girl (picked up for CBS) should be theirs but I’ll reserve judgment after I watch that pilot. They also moved a couple of their returning shows to new nights giving Julie Plec a night of her own with her shows, The Vampire Diaries and The Originals (which I thought should have been put together from the moment The Originals spinoff was a go but what do I know).

Cancelled: Hart of Dixie, The Messengers

*New shows are in ALL CAPS with trailers below* END_OF_DOCUMENT_TOKEN_TO_BE_REPLACED 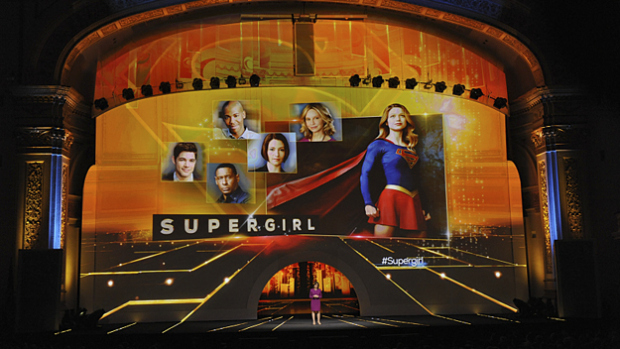 Cancelled: Battle Creek, The McCarthys, The Mentalist, The Millers, Stalker, Two and a Half Men, CSI (Season ending with two-hour movie in the fall). END_OF_DOCUMENT_TOKEN_TO_BE_REPLACED 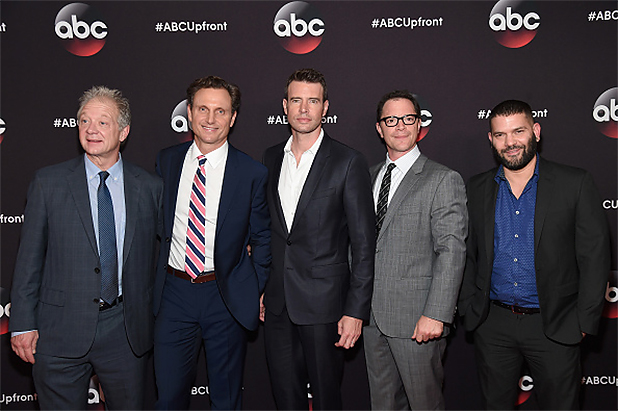 Next up to bat is ABC. There weren’t many surprises in the schedule as they have a pretty stable crop of returning shows with only a few cancellations. 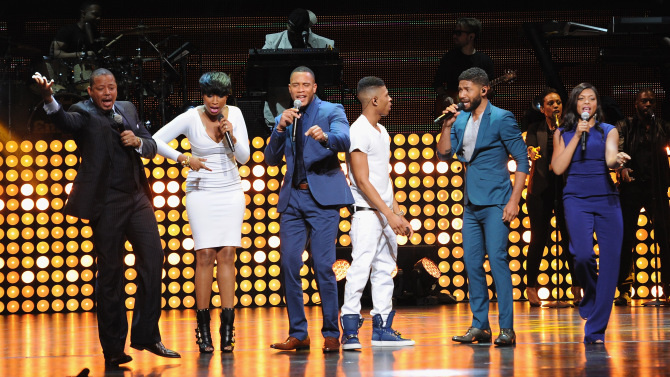 Fox released their Fall 2015 schedule today to advertisers and officially cancelled several shows. I get to watch these pilots this week so I’m excited.  Check out what is coming your way and what to say goodbye to forever… maybe (Please save the Mindy Project, Hulu). 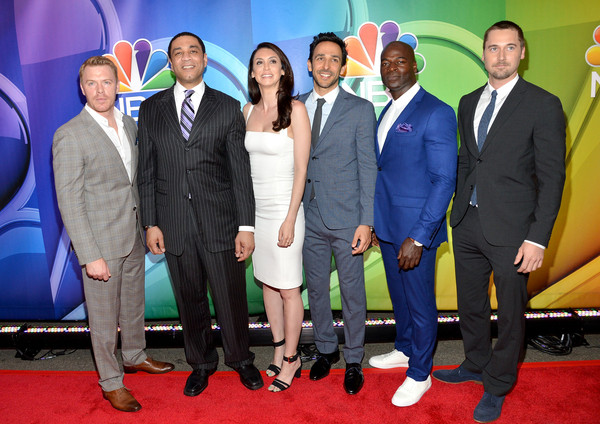 It’s upfront week. NBC (along with FOX) presented their new crop of shows today to advertisers. They released the new schedule and cancelled some favorites. Here is what was sent packing and what will be coming up in the Fall.

Cancelled: A to Z, About a Boy, Allegiance, Bad Judge, Constantine, Marry Me, One Big Happy, Parenthood, Parks and Recreation and State of Affairs. END_OF_DOCUMENT_TOKEN_TO_BE_REPLACED